The Minervois (MENERBES in Occitan language)is a small green valley planted with vineyards and olive trees. When you look at the gentle slopes and the landscape you feel like in Italy: that’s why some journalists call the Minervois “The French Tuscany”.

The Minervois is in Languedoc Roussillon, south of France.

The Controlled origin appellation “Minervois” is authorized on 61 villages of Aude and Herault, approximately between Carcassonne, the medieval city and Narbonne the Roman city. The 3700Ha (about 9000acres) of vineyards produce each year 130 000hl of white, rosé and red wines.

In the heart of Minervois, there is the appellation “Minervois La Livinière”( first cru of Languedoc, officially admitted in 1999)regarding 6 villages. Each year, the 350ha of vineyards, planted on the limestone slopes and stony terraces, produce about 8000hl of red wine. 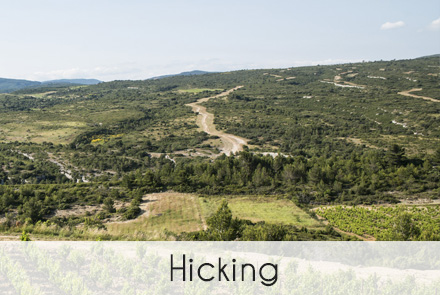 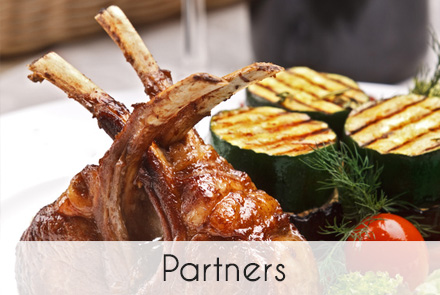 This website uses cookies to improve your experience while you navigate through the website. Out of these, the cookies that are categorized as necessary are stored on your browser as they are essential for the working of basic functionalities of the website. We also use third-party cookies that help us analyze and understand how you use this website. These cookies will be stored in your browser only with your consent. You also have the option to opt-out of these cookies. But opting out of some of these cookies may affect your browsing experience.
Necessary Always Enabled
Necessary cookies are absolutely essential for the website to function properly. This category only includes cookies that ensures basic functionalities and security features of the website. These cookies do not store any personal information.
Non-necessary
Any cookies that may not be particularly necessary for the website to function and is used specifically to collect user personal data via analytics, ads, other embedded contents are termed as non-necessary cookies. It is mandatory to procure user consent prior to running these cookies on your website.
SAVE & ACCEPT
0